The Great Commission Part One: Background 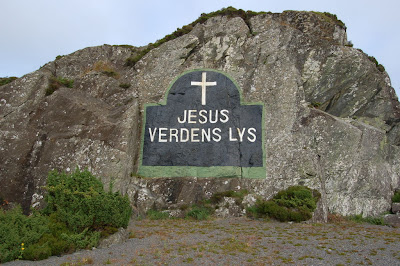 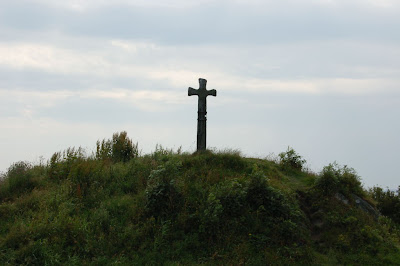 In chapter 28 in the Gospel after Matthew it,s a paragraph that have been given the title: The Great Commission. Before I continue I find it useful to give a brief summary of what have happened recently before this. Jesus have been attending his ministry for some time. He then decided to travel to Jerusalem to celebrate the Passover, which is the departure from Egypt of the descendants of Jacob. (Read in Genesis and Exodus for furhter information about Jacob, his descendants and the Passover.)

During this Pasover feast a lot of things happend, wich should be widely known. A brief summary will nevertheless be given. On the first day of the Feast Jesus and his disciples were eating the Passover. During the meal Jesus predicted that he would be betrayed and that his friends would abondone him during his trials. Later as predicted he was both betrayed of one of his friends and abondoned by all his friends. A coalition of the chief priests and the elders of the people made sure that Jesus was arrested, accuesed for anything from rebellion against the government to blasphemy against the one and only living God. The blasphemy mainly of Jesus consisted of admitting that he is Christ, the Son of the living God. Through pressure and repeated requests the governor was persuaded to crucify Jesus. Some flogging and mocking preseded the crucifiction on a cross next to some criminals. Later the same day Jesus died and was thereafter buried.

On the first day of the new week Mary Magdalene and Mary went to the grave, which they found empty. On their way home again they met Jesus, who greeted them. And told them «Do not be afraid. Go and tell my brothers to go to Galilee; there they will see me.» This is way the eleven disciples who is still alive is found in Galilee some time later. This is what is written about the meeting between Jesus and his disciples: «Then the eleven disciples went to Galilee, to the mountain where Jesus had told them to go. When they saw him, they worshipped him; but some doubted. Then Jesus came to them and said, «All authority in heaven and on earth has been given to me. Therefore go and make disciples of all nations, baptising them in the name of the Father and of the Son and of the Holy Spirit, and teaching them to obey everything I have commanded you. And surely I am with you always, to the very end of the age.» «.

Since then the church, which is the fellowship of disciples of Jesus Christ have been occupied with this commission in one way or another.
Lagt inn av Ole-Johan kl. 14:22